The main focus of the study was to evaluate the relationship among energy consumption, human capital, inflation and economic growth in the case of Indonesia. The study uses secondary data to conduct the study on Indonesia. The rationale behind selecting the secondary data collection method is to draw the analysis and results on the basis of existing information rather than relying over human perspective of opinions. The data in the study consist of energy consumption, human capital index, GDP per capita and inflation. The time frame that is selected for the collection of data is from 1970 till 2018 which overall makes the time period of 49. The tools that are adopted for conducting the analysis is the unit root test and autoregressive distributed lag (ARDL). The result of the study has revealed that the human capital has a significant influence on the energy consumption of Indonesia. The other elements that are also found to have significant impact are the lag of energy consumption, GDP per capita and lag of GDP per capita. With the higher consumption of energy along with the increasing human capital is significantly and positively influencing the GDP growth of Indonesia.
Keywords: Human capital, Energy Consumption, ARDL, Asian, Human capital of Indonesia.
Citations
How to Cite
Hadi, M., & Campbell, G. (2020, June 24). Relationship among Energy Consumption, Inflation, Human Capital and Economic Growth: Evidence from Indonesia. International Journal of Applied Economics, Finance and Accounting, 6(2), 85-92. https://doi.org/https://doi.org/10.33094/8.2017.2020.62.85.92
Download Citation
Issue
Vol 6 No 2 (2020)
Section
Articles
Statistics
287 Views | 0 Downloads
Make a Submission 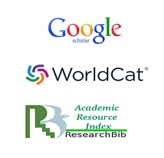 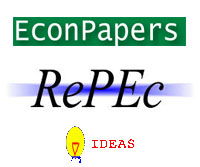 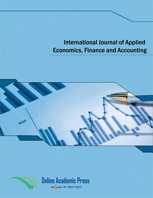